Skippy, the Bush Kangaroo…….
Lets just say I was very, very young when Skippy the Bush Kangaroo was being aired.  It has been re-run a lot of times over the years though, and became an iconic Australian classic television series that was popular worldwide.  The adventures of a boy and a kangaroo in the Australian bush.  You can still see some of the episodes on youtube if you want to have a look.
And the reason for my trip down memory lane, the latest challenge at The Male Room, is to take some inspiration from Television.

We don’t watch much television, apart from some sport, mainly cricket, and of course the olympics when they are on.  We are looking forward to the Winter Olympics which starts in just a few days time.  However, when I started looking through my stamps for some ideas for this challenge, as soon as I saw the kangaroo stamp the song from Skippy came into my head, and there was my inspiration!

I’ve kept my card nice and simple, wanting to feature Skippy and using some of the gorgeous papers from the Kaszazz On The Surface, and Australian collections.  And the kangaroo stamp, also from Kaszazz, from the Australian Animals set, which I have stamped straight onto the patterned paper with Distress Oxide ink and then coloured using pencils.
Happy stamping!
Chris

This week’s challenge at Just Add Ink is a Sketch Challenge, and I do love my sketches for card and scrapbook inspiration.
So I have made a card to go with the sketch: 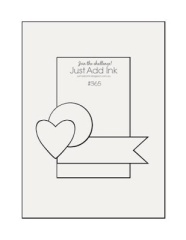 My card uses the very cute Kaszazz Kookaburra stamp, which was at the absolute top of my Wish List when I first joined Kaszazz.  I love all the Australian stamps that are available from Kaszazz, but this one is my favourite. 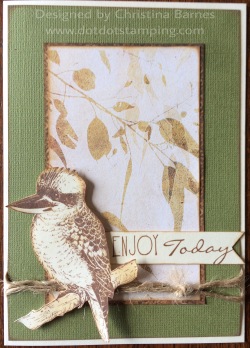 I have also used some lovely patterned papers which use the image of the Aussie gum leaves.  And I have just added a little sponging to the edges and a piece of twine which I unravelled and then knotted, and it’s a pretty simple card.  I might have to make some more like this one! Perhaps a set.
Happy stamping!
Chris xx 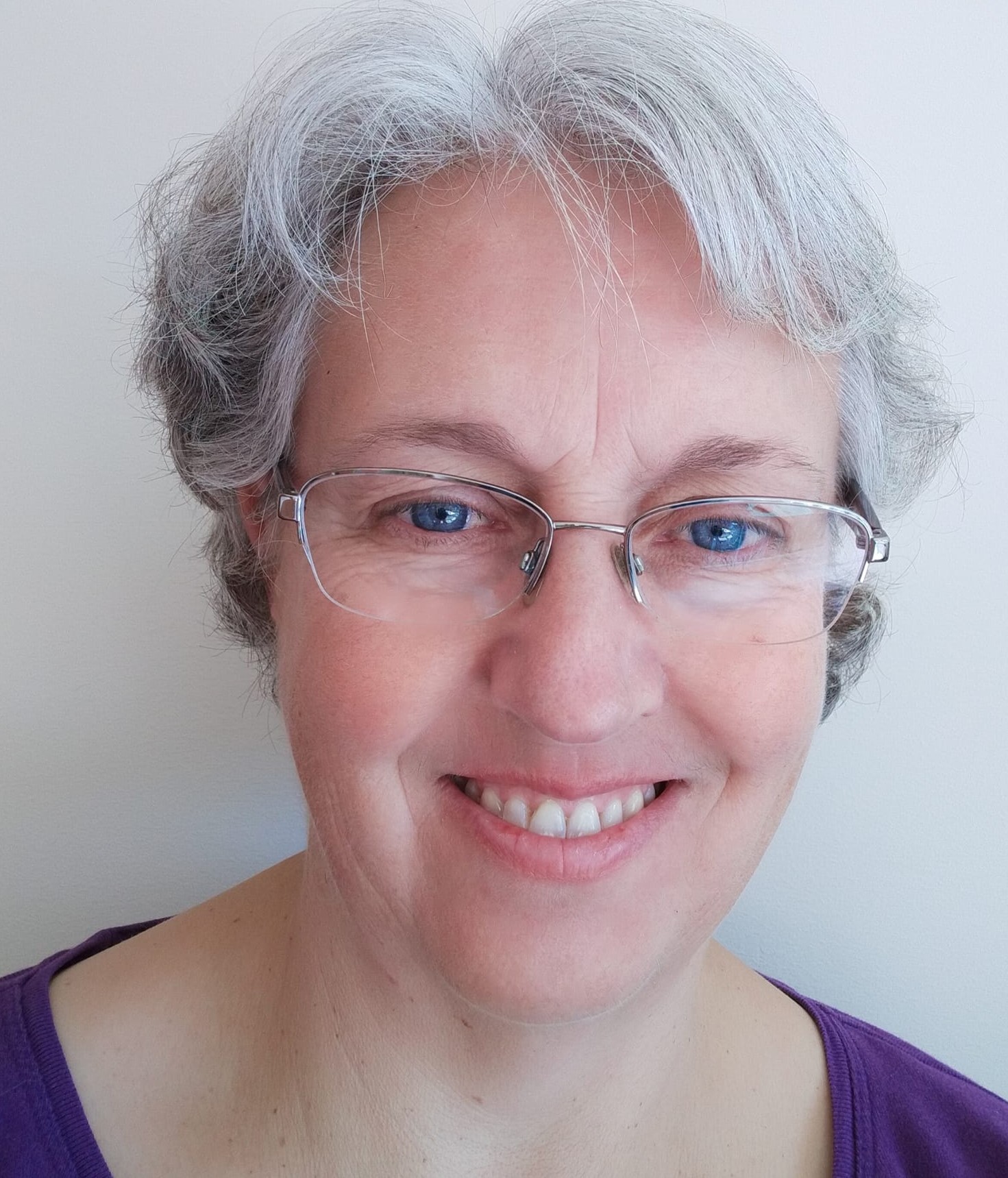 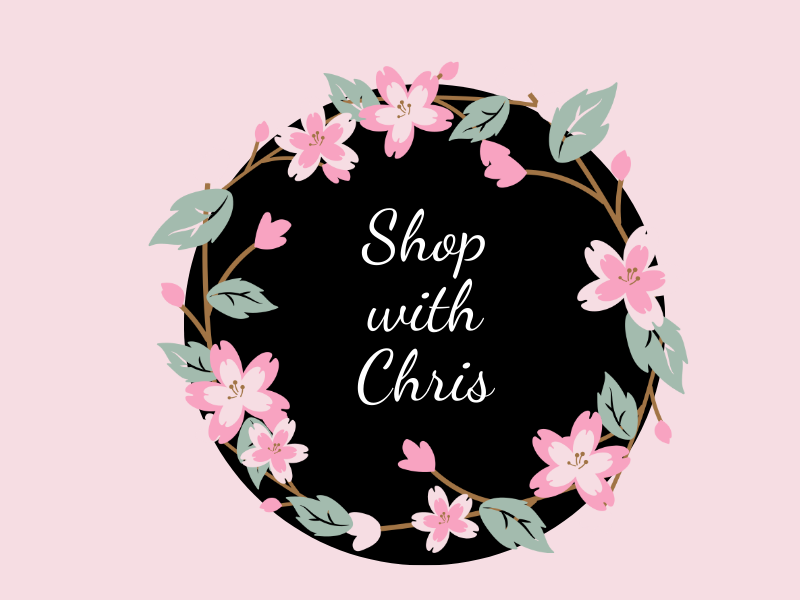 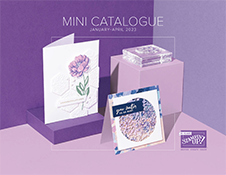 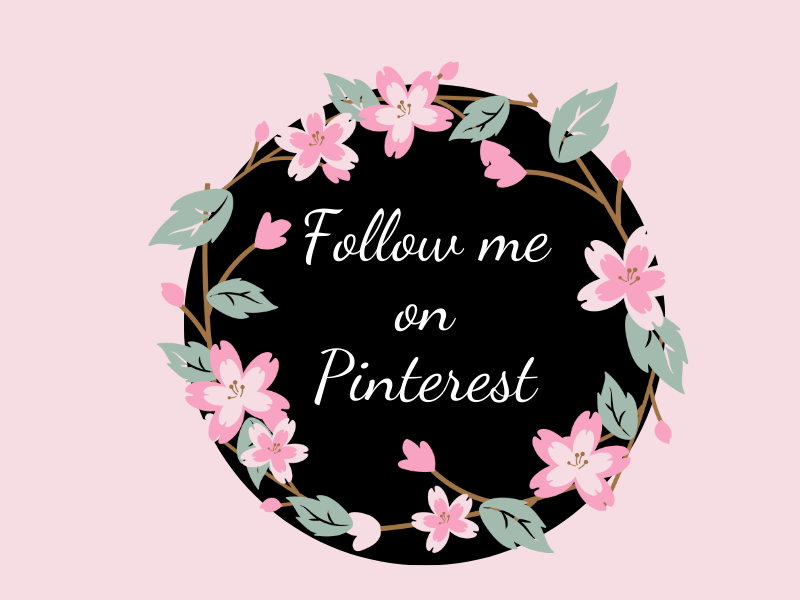